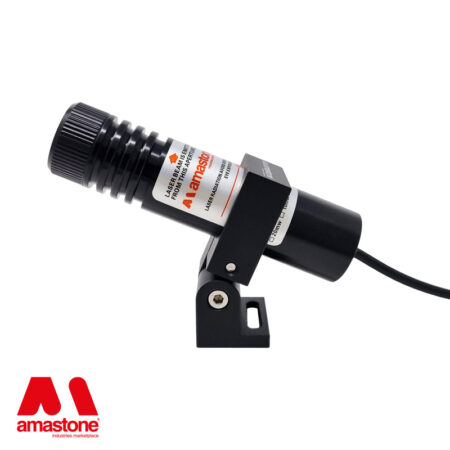 Our PCD bits have a 10mm cylindrical shank and utilize through-tool-cooling (they have a borehole allowing water to pass through and cool the tool).

Stoneworkers and fabricators often use these PCD bits on CNC machines and routers to engrave black-granite headstones, letter tombstones, and to finish the bas reliefs of granite monuments or other hard stones.

It may happen that these “Polycrystalline V-Groove Router Bits” are not available in stock, in this case have a look to the alternative product: Polycrystalline PCD Router Bit for granite – Amastone

More about the PCD material

Numerous tests have been performed on granite and hard natural stones to investe the performance and wear of polycrystalline diamond (PCD) engraving tools.  The results of these tests indicate that PCD tools have high wear resistance even at high cutting speeds. Results show that the dominant wear mechanisms for PCD tools is abrasive wear; nonetheless, the useful life of a Polycrystalline engraving tool is a least 10 times longer than carbide, if not more, saving time and money.

If you need to engrave soft materials, such as marble, we recommend lower-cost carbide bits such as Amastone engraving bits for Marble

I'm interested to buy Polycrystalline Router bits for granite. Have you any agent in india.? We have Incimar MC800 ( incisografos) and we need bits 90° for marble and granite. Please tell us what you suggest Is this polycrystalline granite bit german made? 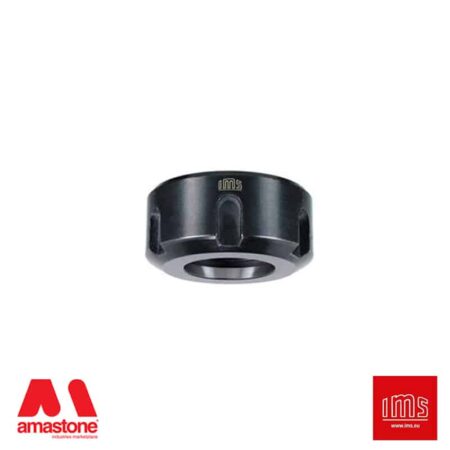 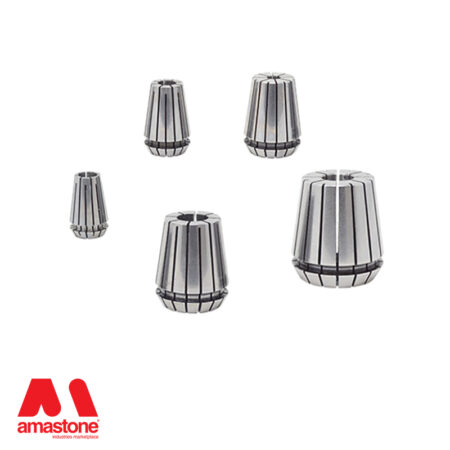 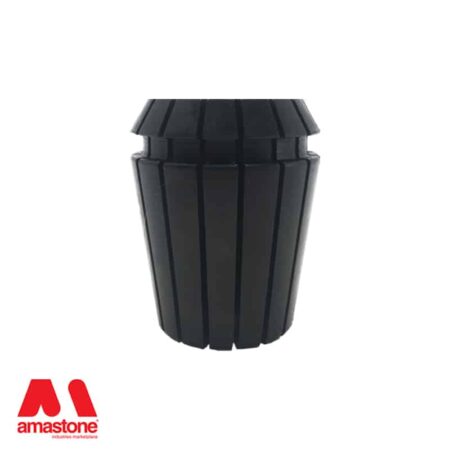 Sold out
On Sale 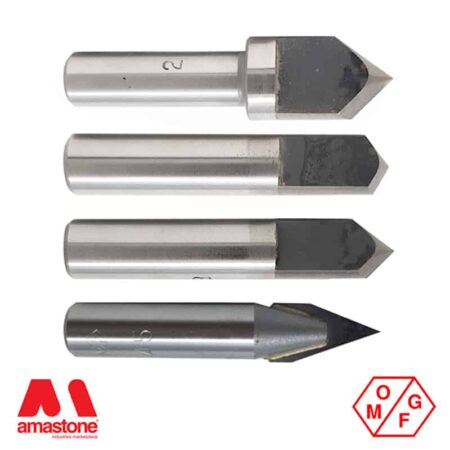 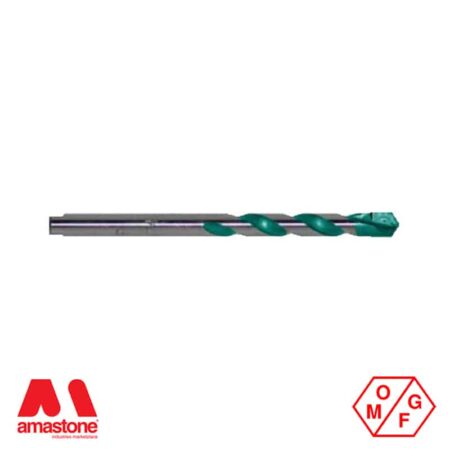 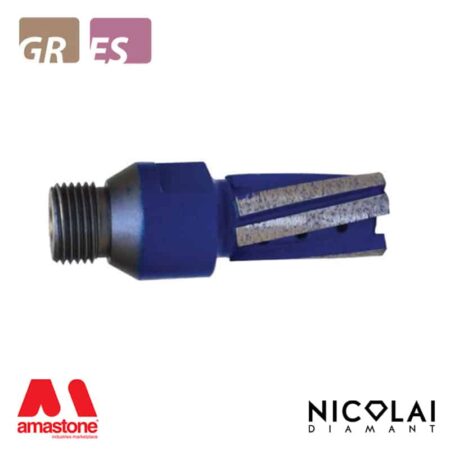 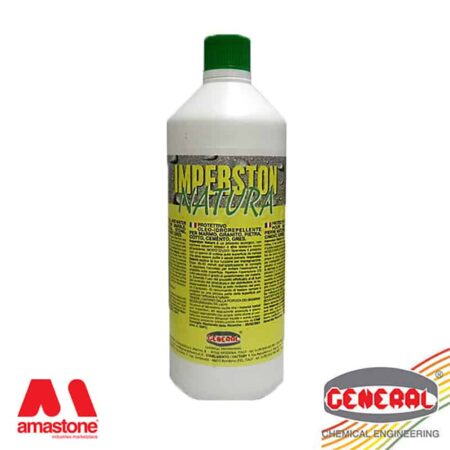 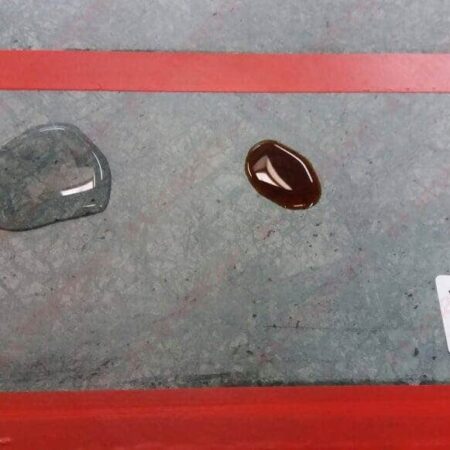 Get all the latest information on New Products, Sales and Offers.
Sign up for our newsletter today!